Born in Tokyo in 1984, KATO Ai graduated from Aida Makoto’s “Barabara Art Class” at Bigakko Art School in 2014, and has been performing live paintings as “AI☆MADONNA” since 2007. Her activity as an artist has spanned over a wide range of field, not only exhibiting her artworks, but also collaborating with musicians, designing costumes for Japanese idols, and publishing her very first manga called “HAKUA” (Stoke, Inc.) just last year.

What has been the basis for KATO’s work is her childhood memories. As a young girl, she was ambiguously attracted to bodies of other young girls by admiration or by sensuality - memories of which remain vivid for her. KATO started to paint “beautiful girls,” almost a goddess-like existence to her at times, initially to cheer herself up during her teenage years that were full of complex and stress. Even after she started to become active as an artist, she continued to engross herself, portraying “beautiful girl” as the ultimate expression of her emotions.

The theme that continues to run through all of my works is that of capturing cute and beautiful moments in the girls I depict, embedding these into each painting. The works I am presenting this time around were in fact made using a new painting style. I hope that you will come to the exhibitioin and see for yourself how these works look different, depending on the angle and distance from which you see them. 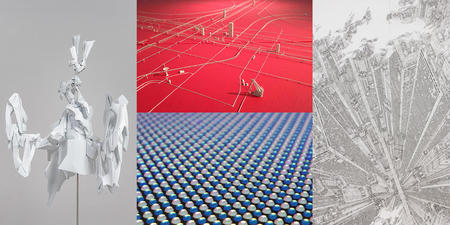 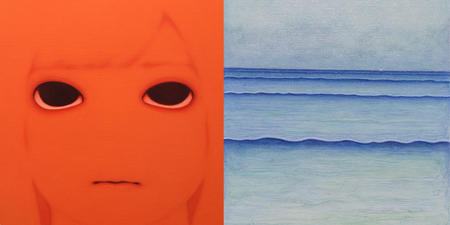 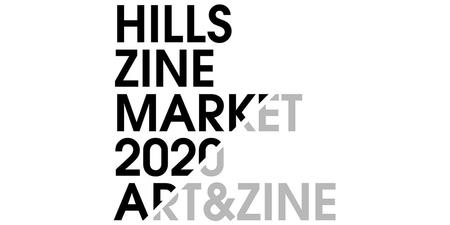 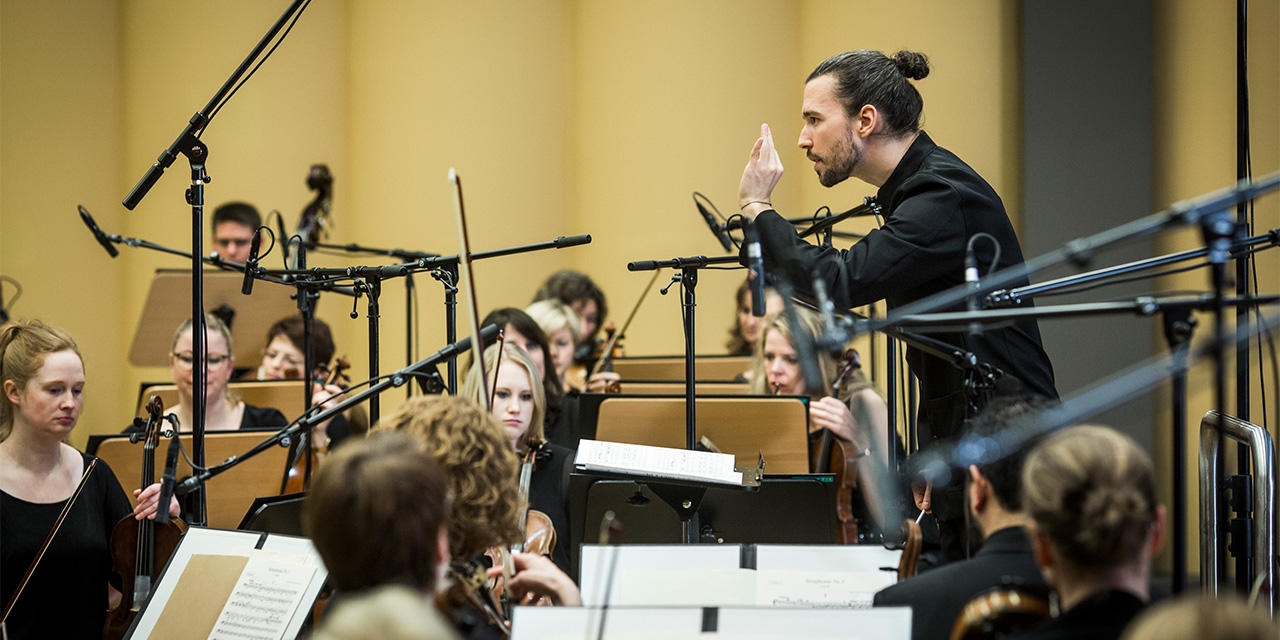