Masuda Sebastian, the artist who is at the forefront of Harajuku culture, is having a solo exhibition, his first since completing his activities as Japan Cultural Envoy for the Agency for Cultural Affairs. The theme of the exhibition is “Never Fading Colors.” Experience the colorful, crazy world of Sebastian Masuda.

Masuda Sebastian
After active involvement in theater performance and contemporary art, Masuda Sebastian opened 6%DOKIDOKI, a shop with the concept of “Sensational Kawaii” in Harajuku in 1995. Through the world tour titled “Harajuku Kawaii Experience,” which started in 2009, he has been working to spread Harajuku culture on a global scale. He gained worldwide attention for his music video production for PONPONPON, a debut single by Japanese pop icon Kyary Pamyu Pamyu. He has been active as an artist and art director, contextualizing Harajuku Kawaii Culture, for example, by producing a concept restaurant KAWAII MONSTER CAFÉ. His first solo exhibition Colorful Rebellion – Seventh Nightmare was held in New York in 2014 and Masuda has been active in the Netherlands, South Africa, Angola, Bolivia, Brazil and The US as Japan Cultural Envoy 2018 for the Agency for Cultural Affairs of Japan. He has been working on a participatory art project called Time After Time Capsule, which will debut in 2020. 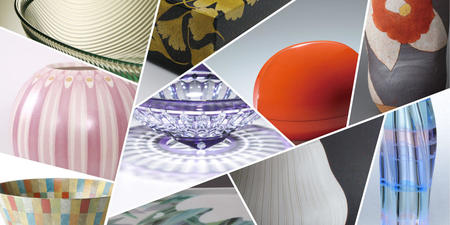 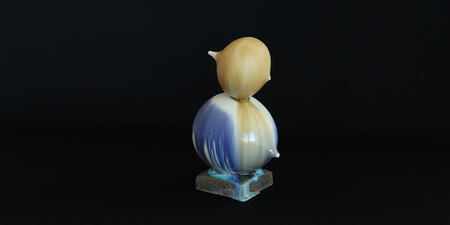 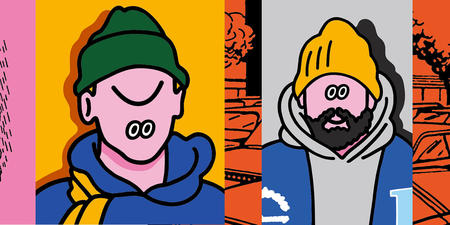 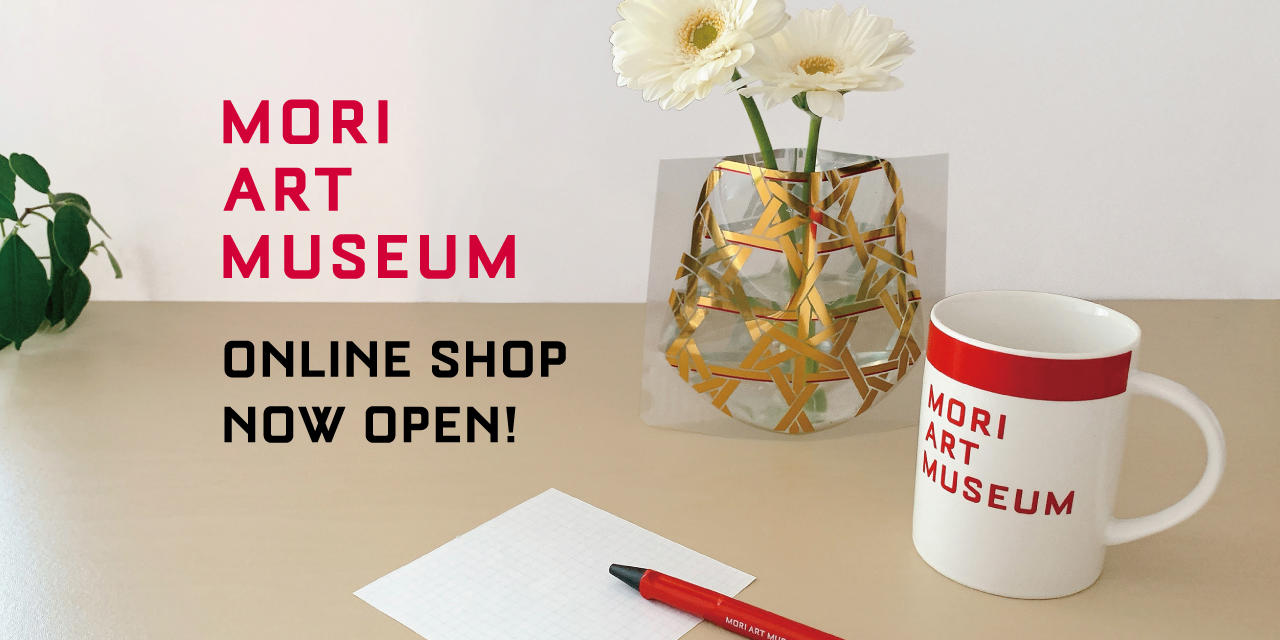 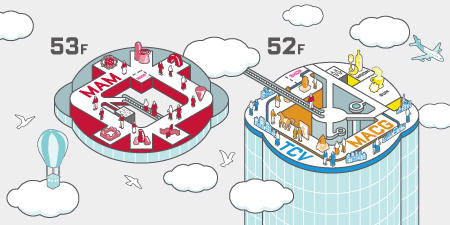