Lovely girl Mamuang will teach you how precious daily life is!

Smile, can not be made
Smile, can just come by itself
Smile, can go when it wants to go
But it’s ok, smile will come back just like the sun

New solo exhibition “Smile” by Wisut Ponnimit, Thai artist and cartoonist, and well-known for his nickname “Tam.”
Mamuang is a character Wisut created during two-and-a-half-year stay since 2003 in Japan. The origin of the name comes from her head’s shape being like a mango (‘mamuang’ is mango in Thai). She is an innocent and lovely girl who cries when she feels sad, and laughs when she has fun. As Mamuang has been used for several products or companies, she is renowned in Asia including Thailand and Japan.

* An Autograph Signing Ticket will be handed out to whom purchase the book “Mamuang chan” at the Roppongi Hills Art & Design Store after 11:00 a.m. on the day.
* Distribution of the ticket ends when it runs out.
* If you have already purchased the book at the Roppongi Hills Art & Design Store in advance, be sure to bring the receipt and show it to the shop staff.

Wisut, born in 1976, is a Thai manga artist based in Bangkok. After debut as manga artist in Thailand in 1998, Wisut came to study in Japan. He spent 4 years from 2003 to 2006 in Kobe. In 2009, he received the Manga Encouragement Award in the Japan Media Art Festival for his manga “hesheit aqua.” His major manga works include “Blanco,” “hesheit,” and “Mamuang” etc. His latest manga “Hesheit lemon” has just been published in 2016. He also held the solo exhitibion “Hotspot” at Gallery Kido Press, and took part in the art festival “Saitama Triennale” in 2016. Apart from manga, Wisut continues to create animation and music works. He produced the music video for “Amber Colored City - The Morning of The Shanghai Crab” by Quruli in 2016. 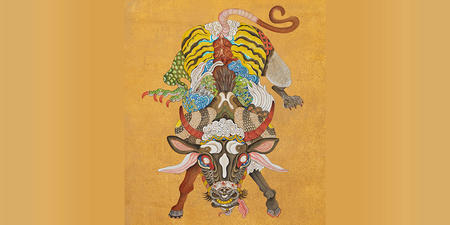 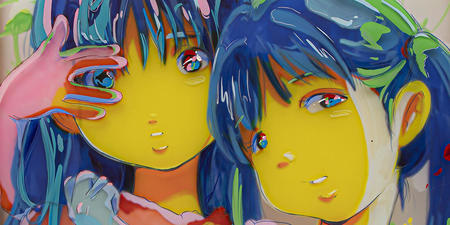